THE SOULS OF TREES SERIES

The history of solfeggios dates back to medieval times, where they were used as a method of teaching vocal music. The solmization system, which is the basis of solfeggios, was developed by the Italian musician Guido d'Arezzo in the 8th century. He used the first six syllables of the hymn 'Ut Queant Laxis' to represent the pitches of the musical scale. The tones were widely used by the Gregorian monks in their chants because of the rhythmic pulse that was believed to have healing qualities.

These solfeggio frequencies were rediscovered in 1974 by an American physician named Dr. Joseph Puleo. He used the Pythagorean method of number reduction to decode six sound frequencies that create balance and resonance in our bodies and improve mental health. In his later research, Dr. Puleo added three more frequencies that complement the Solfeggio scale.

Many people find solfeggio frequencies to be a powerful and transformative, and that they have special healing properties, assisting with a connection to the divine. Listening to, or singing these musical notes, can have a positive effect on the body and mind, and can help to promote spiritual growth and well-being. They can also help to balance the body's energy centres or chakras through their vibrational energy, by opening the third eye and awaken the pineal gland. All these theories are often based on the ancient principles of sacred geometry and sound healing.

Each of the nine solfeggios was created using video shot of Quaking Aspen in the fall of 2022, in the Okanagan, British Columbia, Canada. The images were then processed using various methods and music was created by myself to accompany the video. The music includes each individual solfeggio as well as the internal sounds of the trees.

These pieces will be for sale on Known Origin as one of a kinds. They are also featured in an installation I created in Voxels. Click on each piece to view and listen. 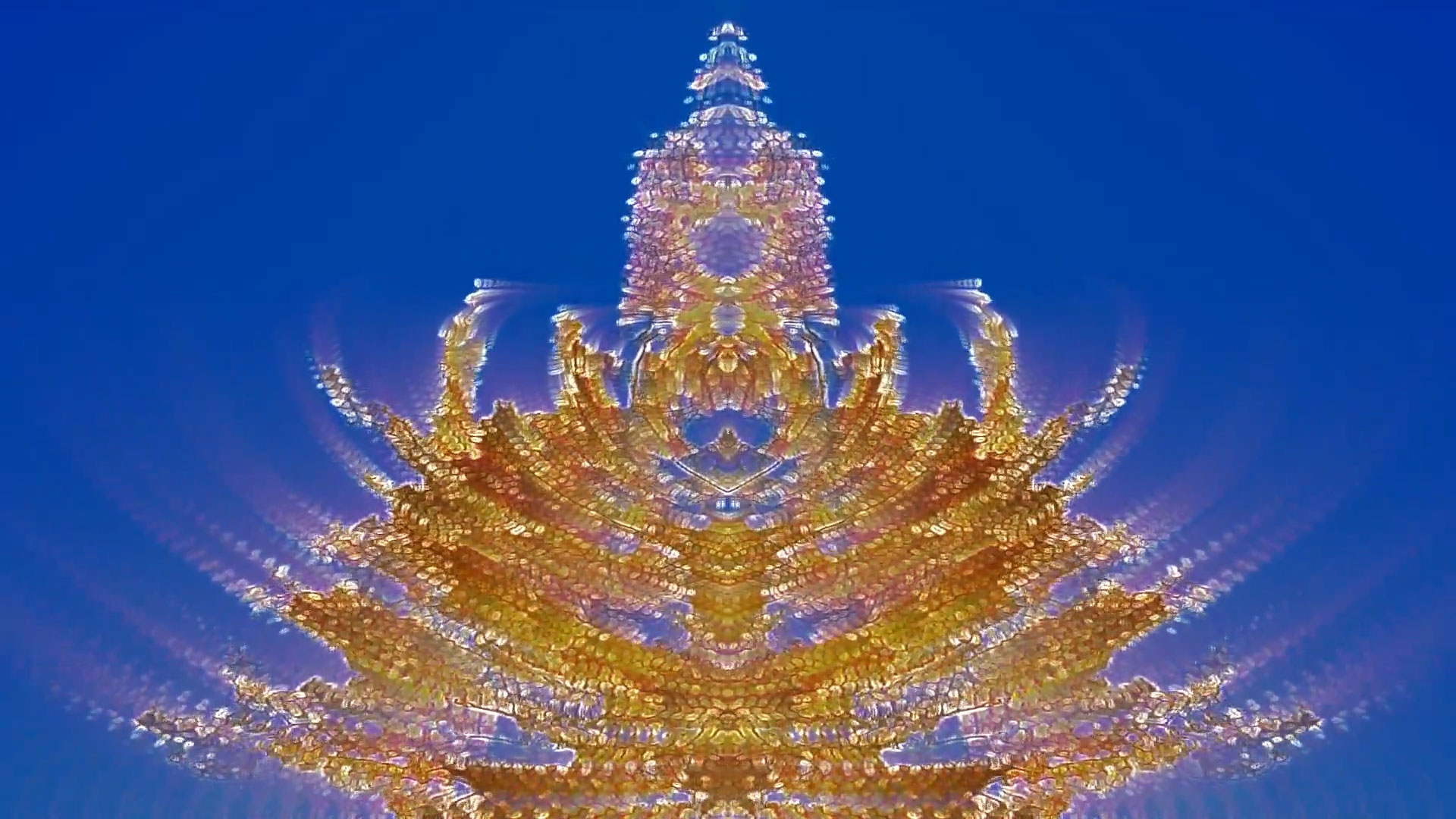 SOLFEGGIO 174
The frequency of 174 Hz is often associated with the color blue. It is said to help with the relief of emotional and physical tension, which leads to calmer and more rhythmic breathing. The 174 Hz frequency is perfect if you want to release tension and relax quickly after a stressful day. 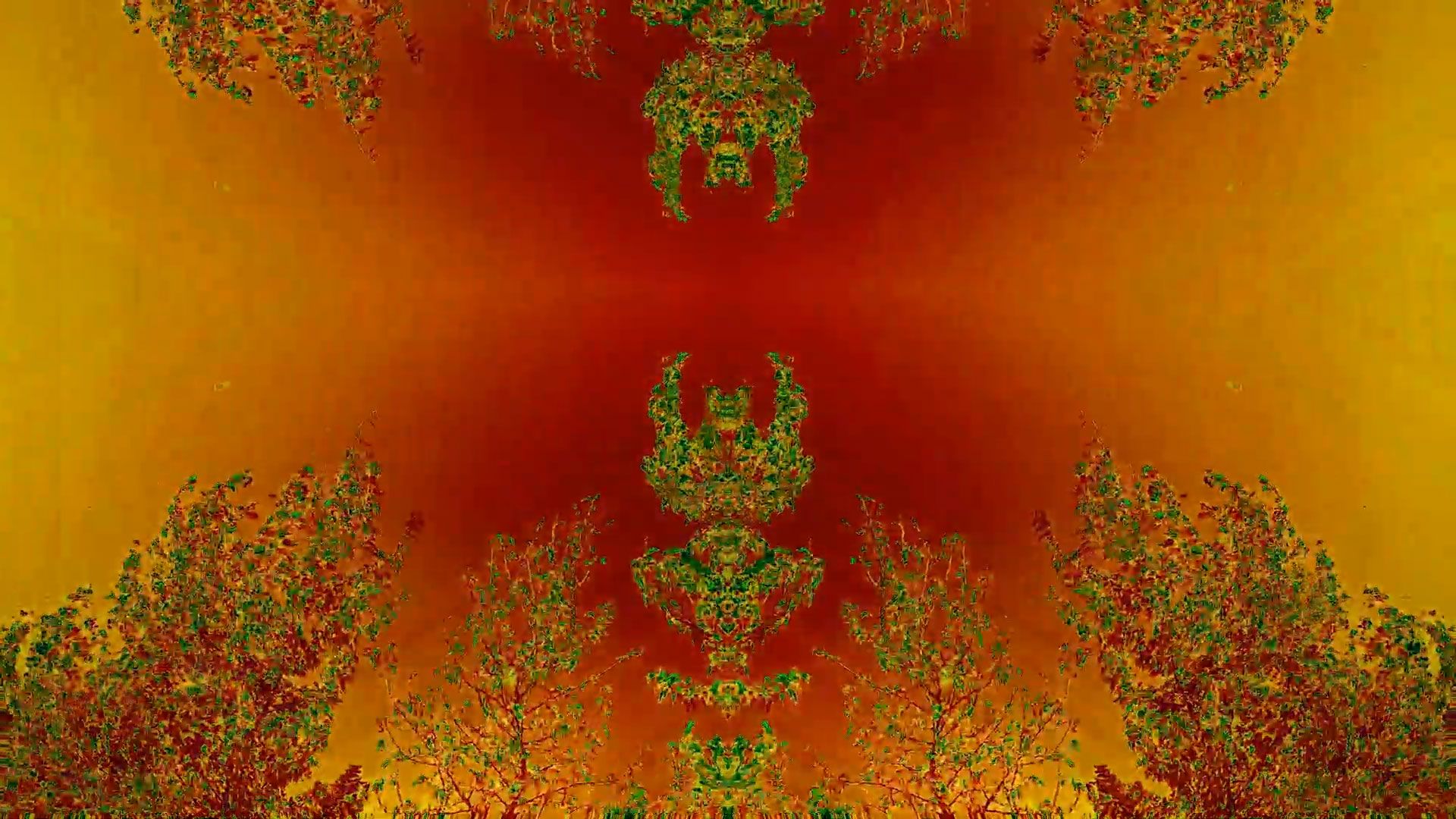 SOLFEGGIO 258
This frequency helps to increase your energy and promote the recovery of a tired body and mind. This leads to greater alertness and concentration, so you can cope with unexpected situations more easily. Listening to the 258 Hz music gives you a sense of calm and security. It is often associated with the colour lime green. 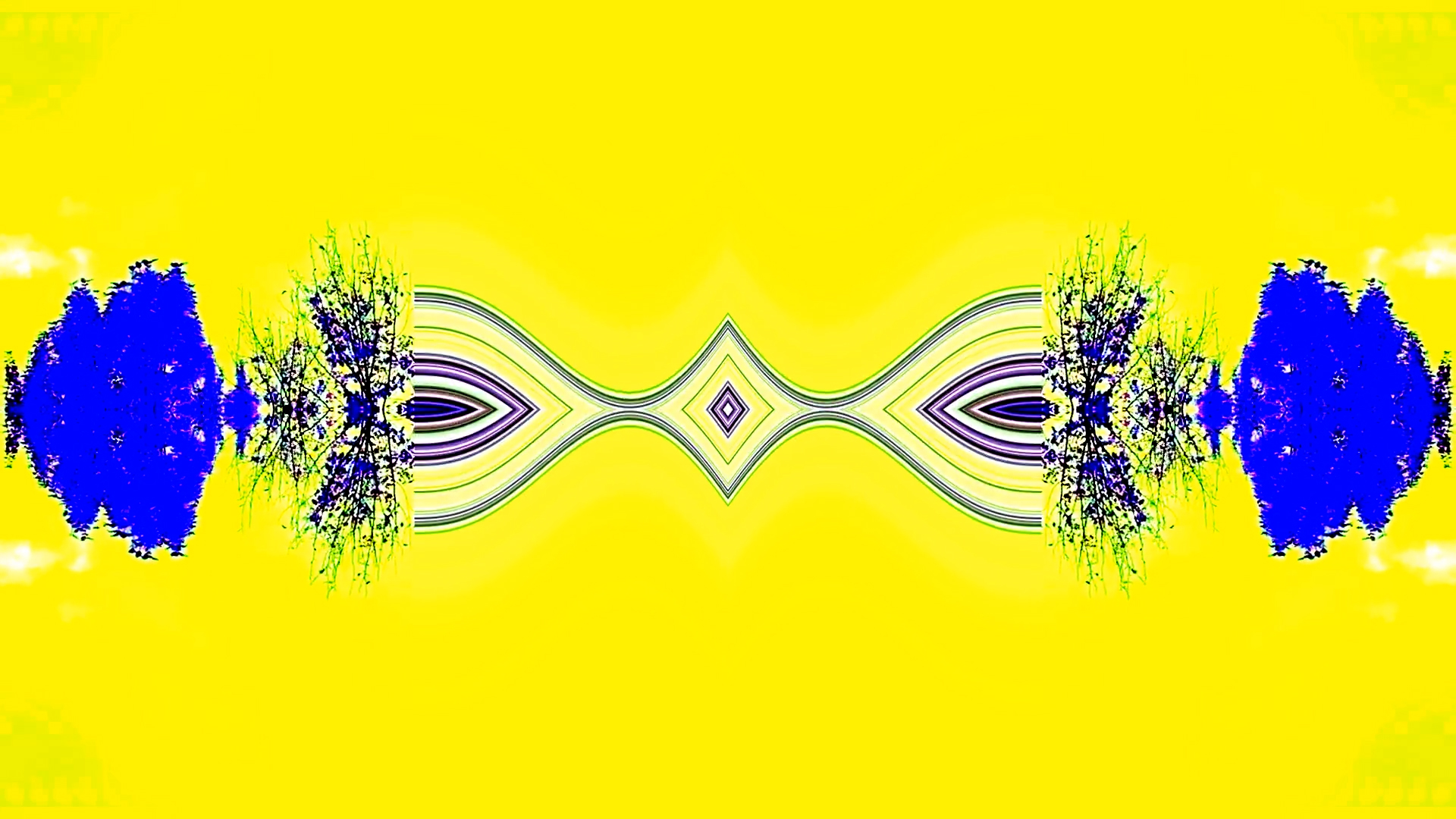 The frequency of 396 Hz aids to reduce subconscious fears and negative beliefs. Associated with the colour indigo, it helps to relieve guilt, and promotes a harmonious emotional growth, making it easier to achieve dreams and goals. Since this frequency creates an uplifting energy, it works well as motivational music. 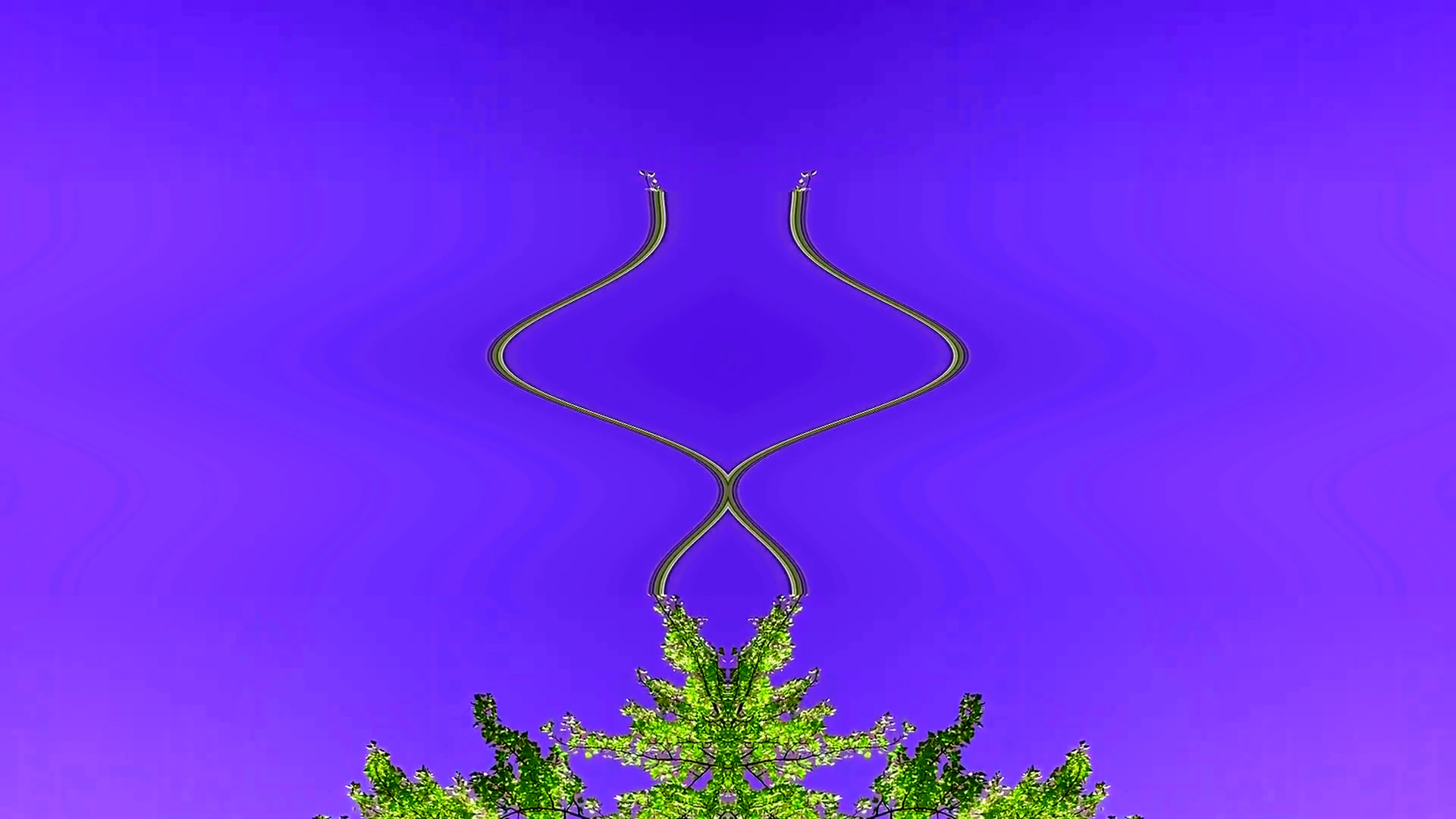 This particular frequency is thought to be associated with the power of transformation, and is often used in meditation and healing practices. It is believed that 417 Hz can help to clear away old patterns and energies, allowing you to open up the mind to new possibilities and ideas. The color associated with this frequency is purple. 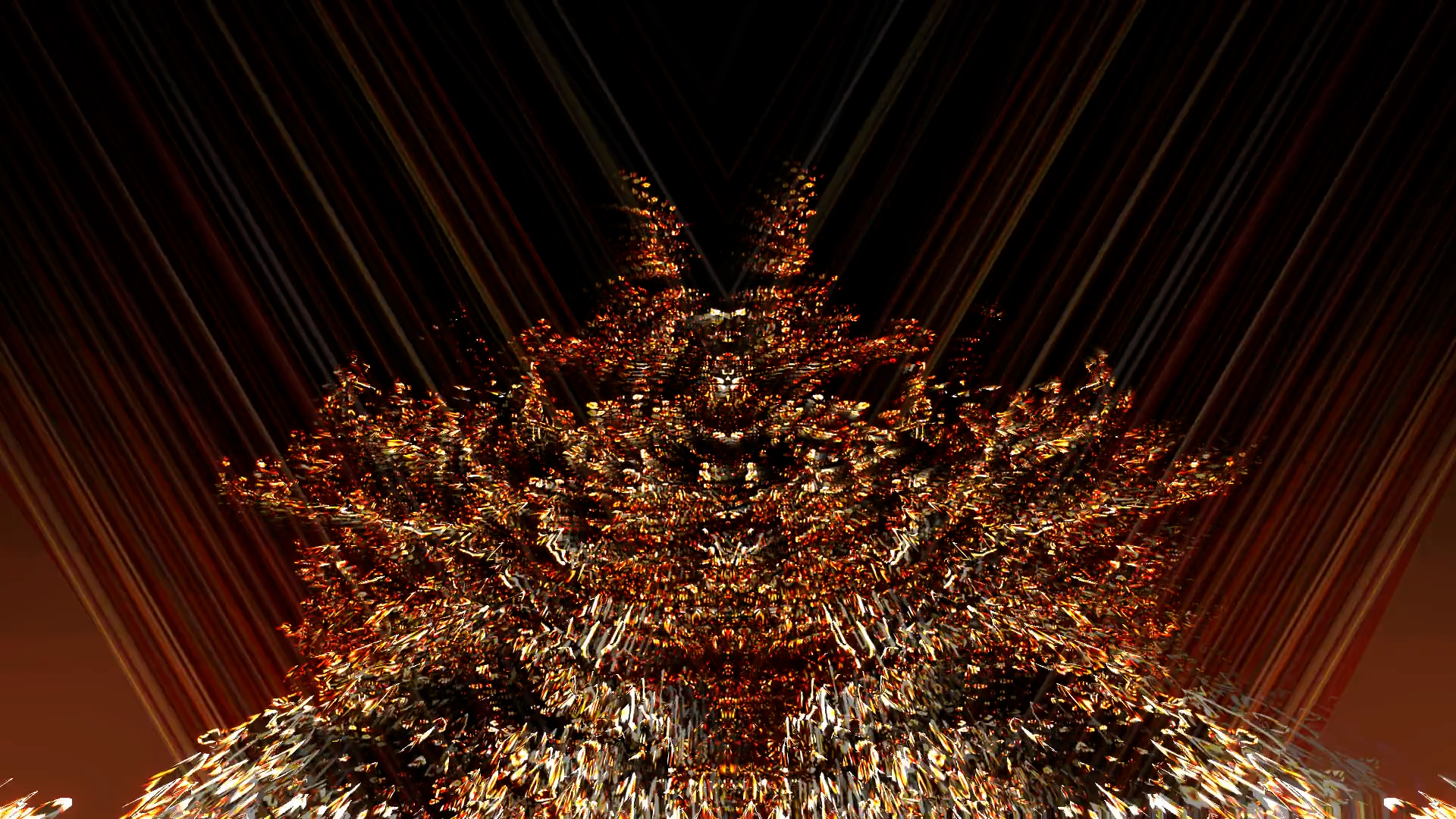 SOLFEGGIO 528
Associated with the colour orange, the 528 Hz solfeggio frequency helps with mental and physical health and is associated with love and healing. It is said to promote feelings of peace and calm, and to help connect people with their innermost truths and feelings. 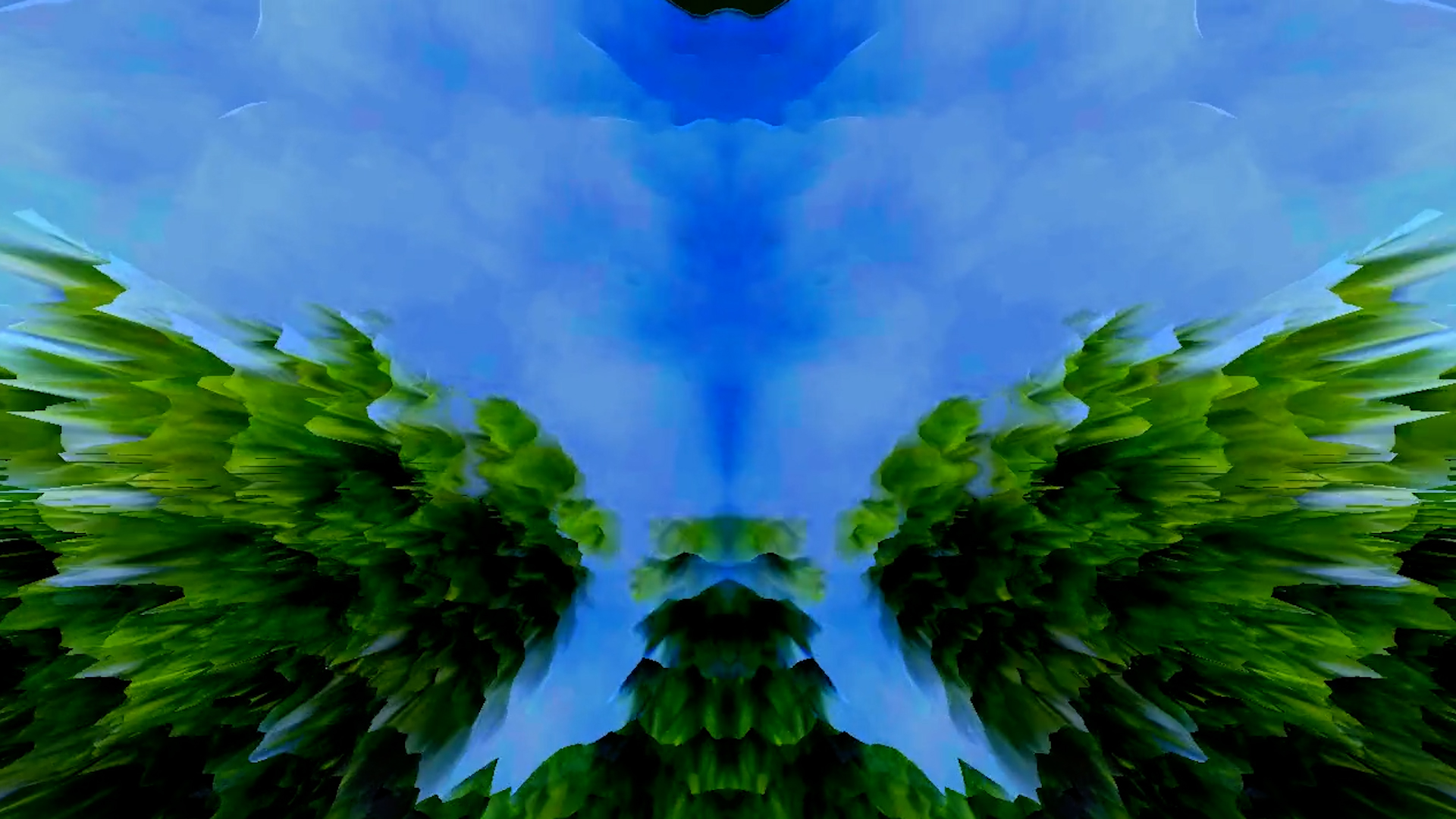 SOLFEGGIO 639
The 639 Hz solfeggio frequency is associated with harmony and balance. It is said to promote feelings of unity and connection, and to help individuals let go of ego and embrace a sense of oneness with others. The color associated with this frequency is typically green. 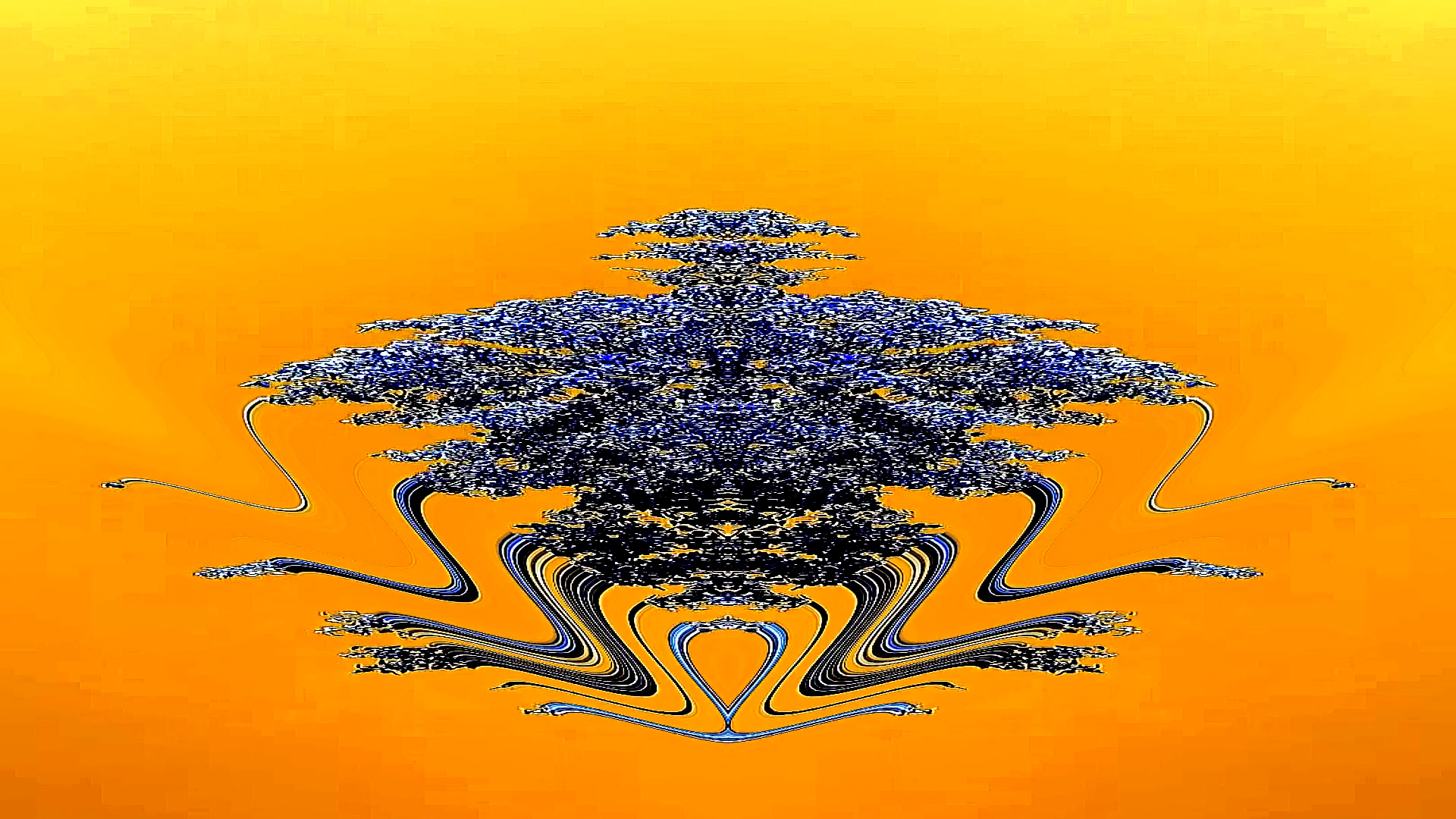 SOLFEGGIO 741
The frequency of 741 Hz is associated with spiritual awakening and self-expression. Linked to the colour navy, it is said to help individuals connect with their higher selves and to promote creativity and artistic expression. 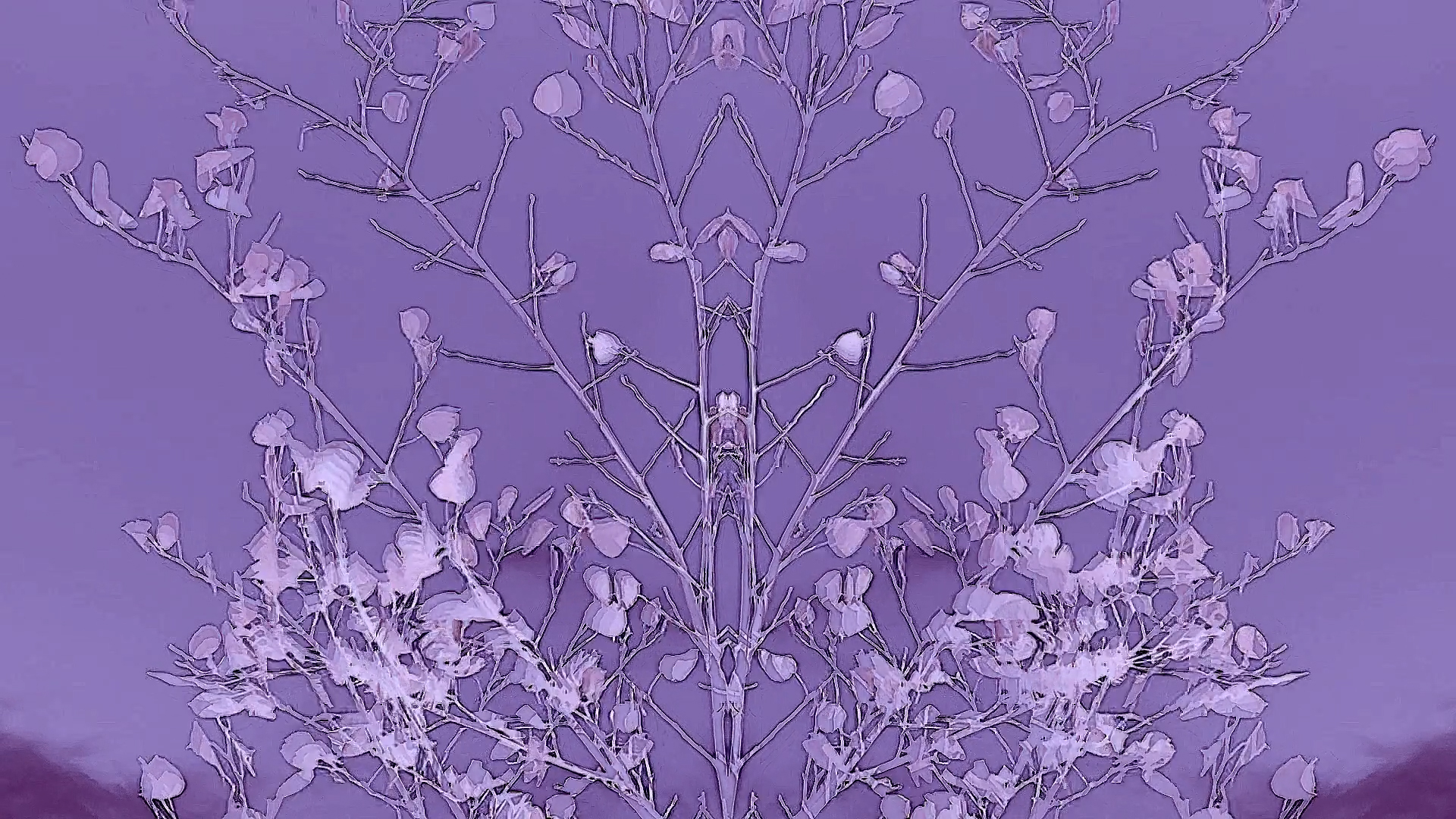 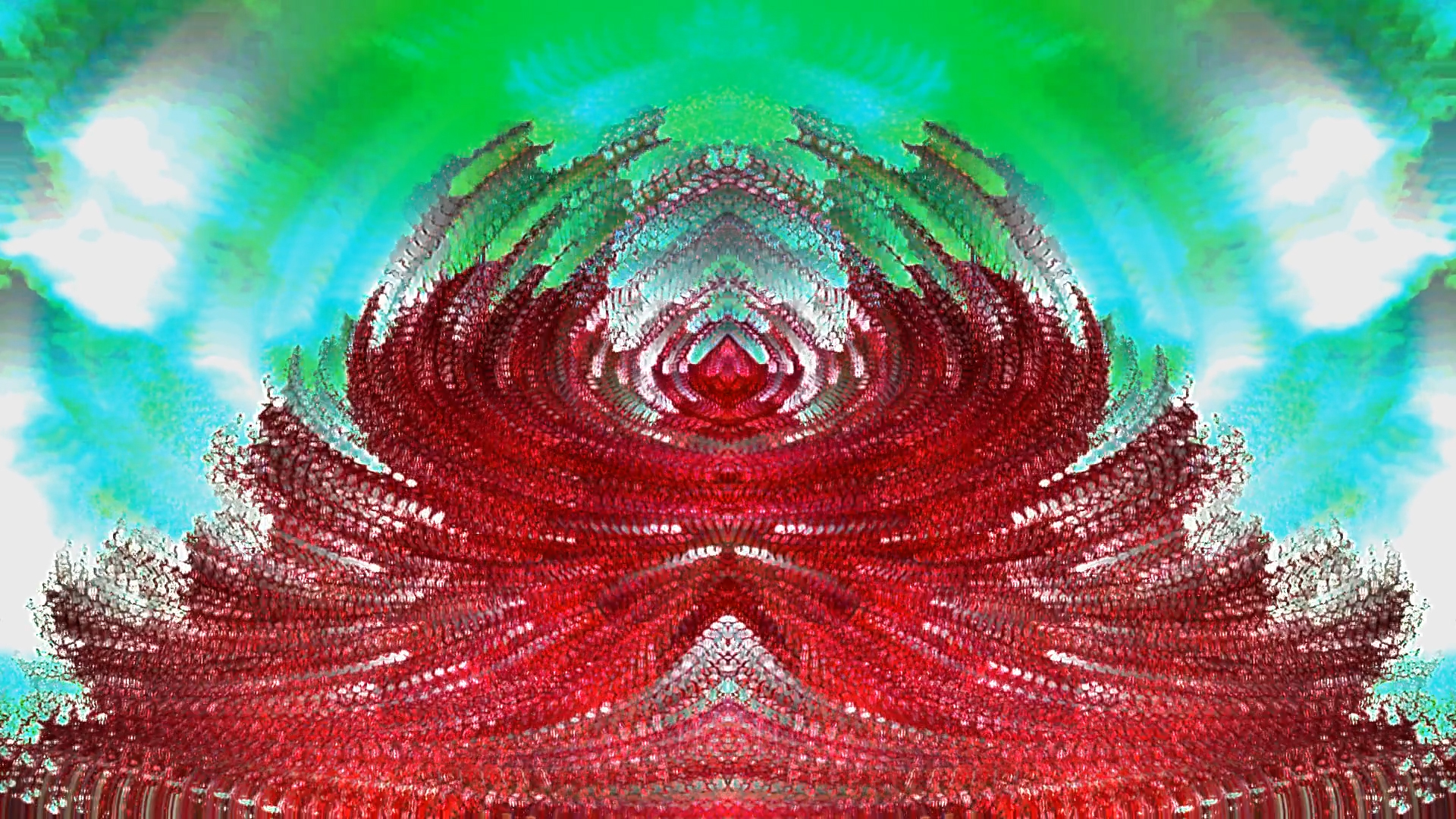 SOLFEGGIO 963
The 963 Hz solfeggio frequency is associated with spiritual awakening and enlightenment. It is said to help individuals connect with the divine and to promote a sense of oneness with the universe. You can use it to activate your pineal gland and raise your consciousness. The colour linked to this frequency is typically red.